Yet another instance where people – with genuine kindness – reach out to me and ask me to participate in something (for which, I could not be more thankful). In this instance, it was Jacob with UNDR RPBLC – which I must say, is one of the most fantastic zines (and sites in general) that I have been asked to submit work to. They recently released their 30th issue, and I could not be happier to be a part of it. You can check out the whole issue here: 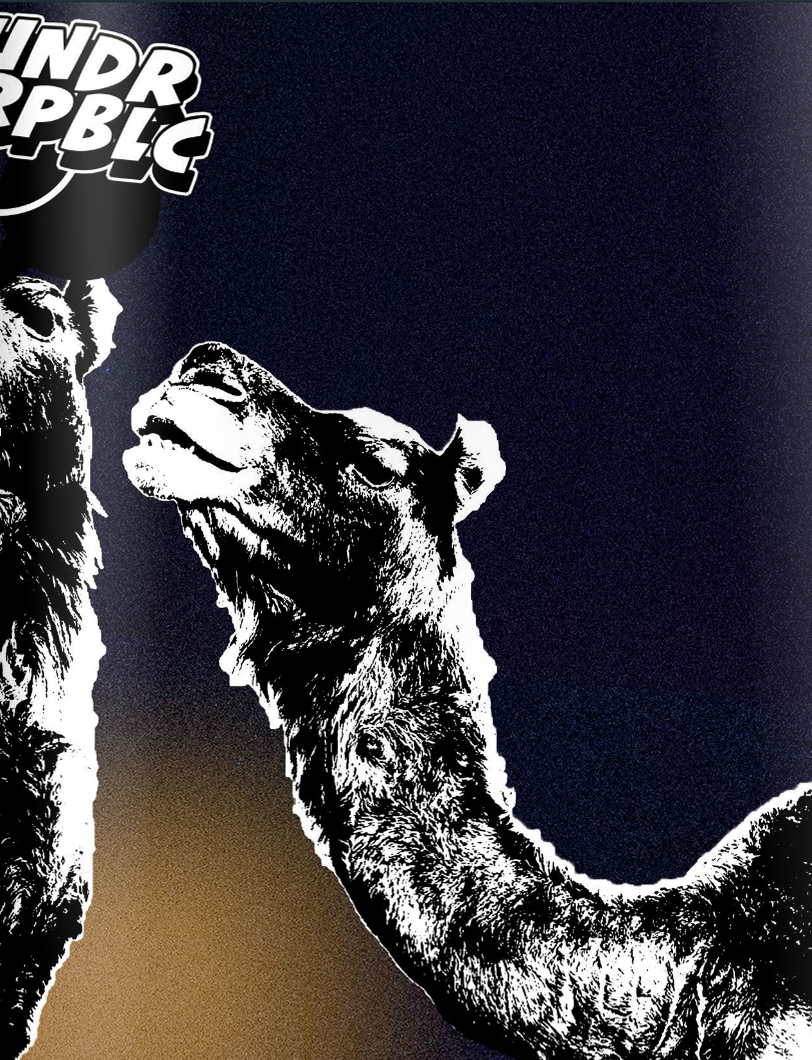 However, I would encourage you to keep going and explore the other offerings on UNDR RPBLC! It is a truly fantastic site dedicated to “establishing a network of Artists, Musicians and Iconoclasts”. To check out the remainder go here: 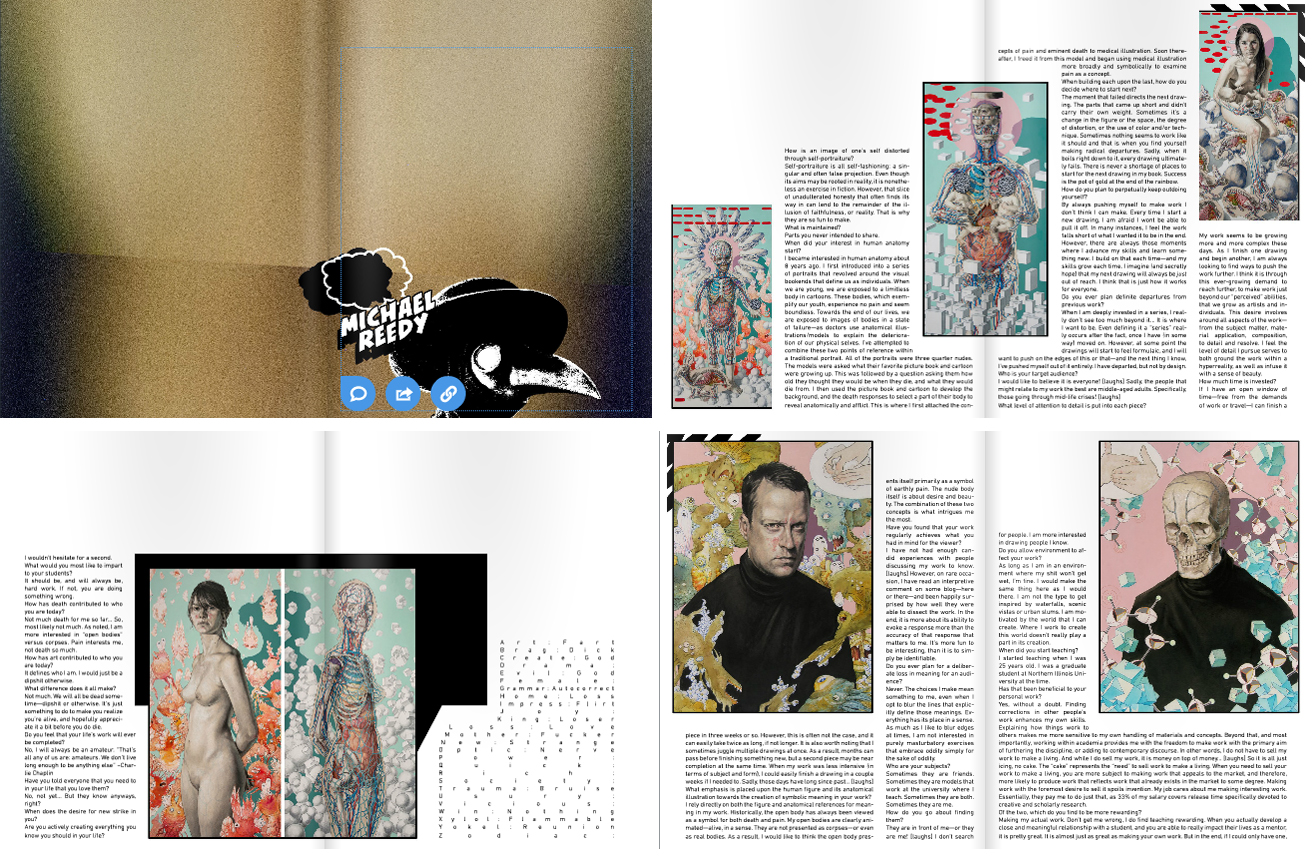 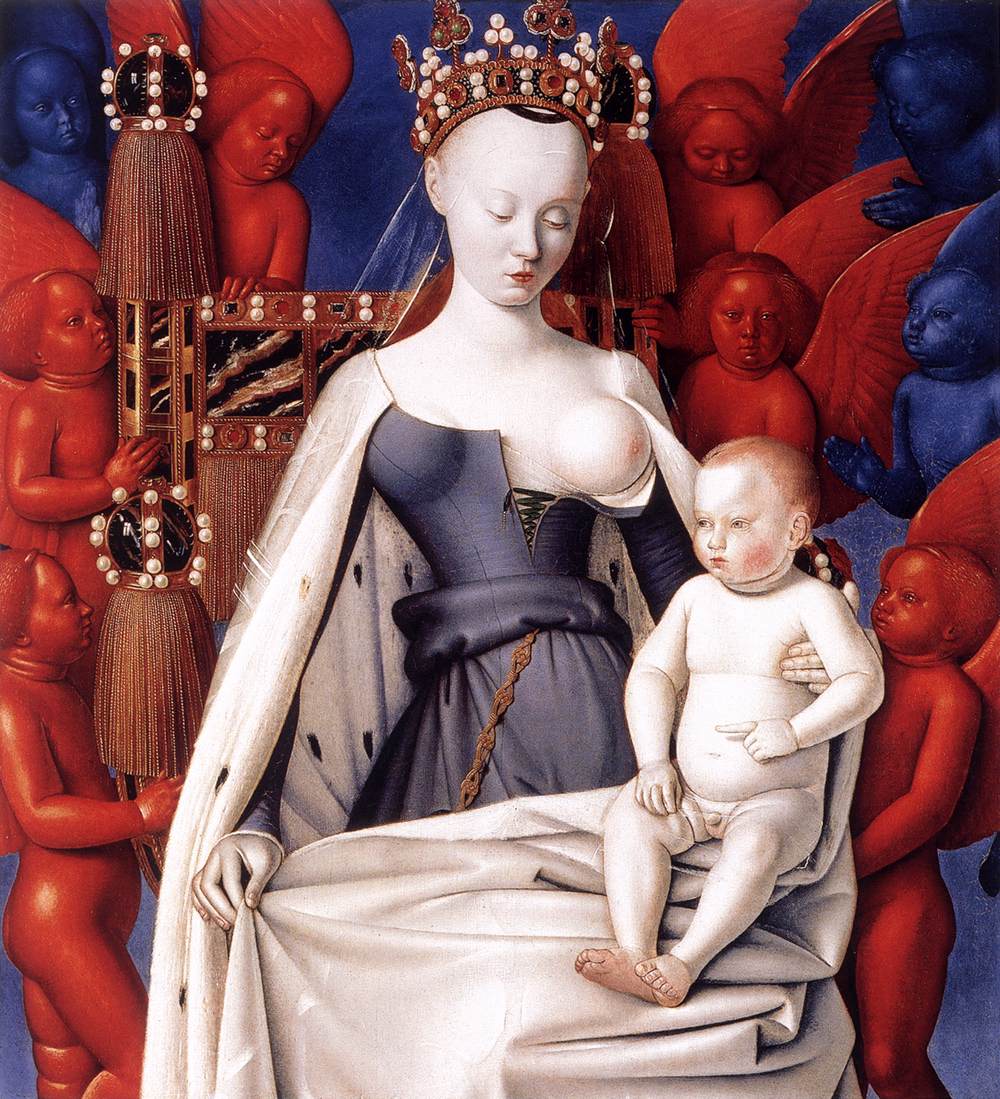 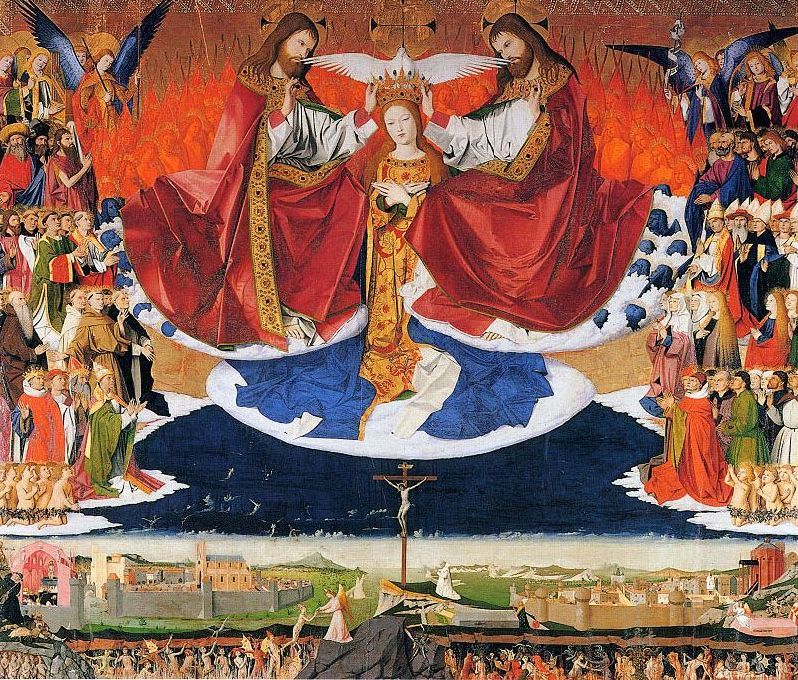 Earlier this year an art enthusiast and zine publisher from Argentina named Ezequiel Gonzalez contacted me and invited me to participate in the 12th issue of DOUX Magazine.  I looked at past issues of DOUX online and found them to showcase a nice mix of art, design, photography, and illustration. As the zine is entirely self produced and published – it also revolves exclusively around the broad and eclectic taste of its creator. Nonetheless, I found it flattering (and once again, unexpected and interesting) to be asked, and agreed to provide images and participate in a brief interview. I was later pleased to learn that one of my images would also be featured on the cover of the issue. 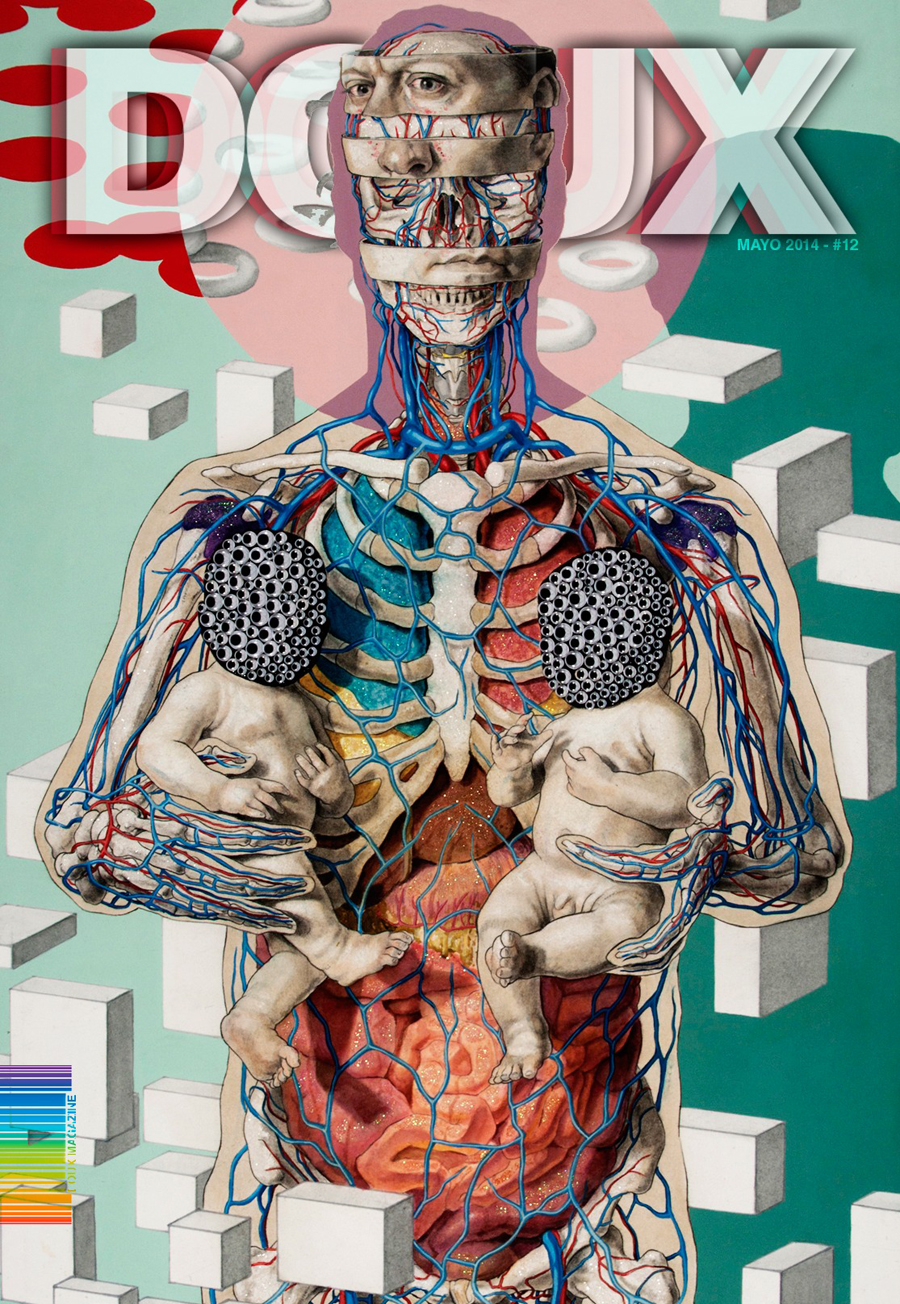 If you are interested a closer look at DOUX Magazine #12  it can be viewed here:

More information about DOUX Magazine (in general) can also be found here: 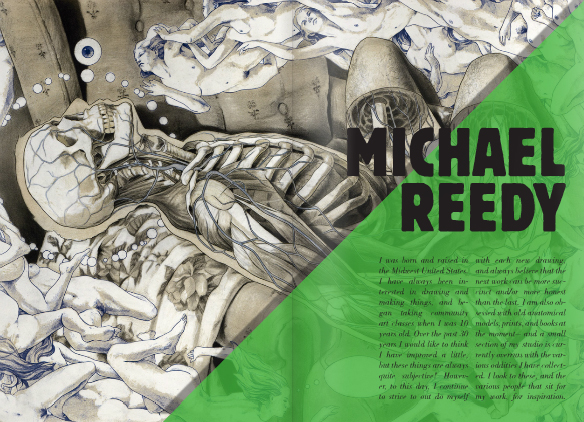 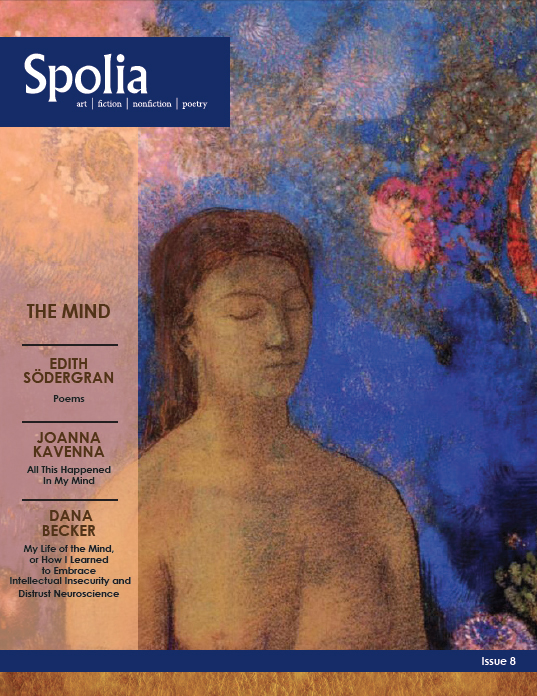 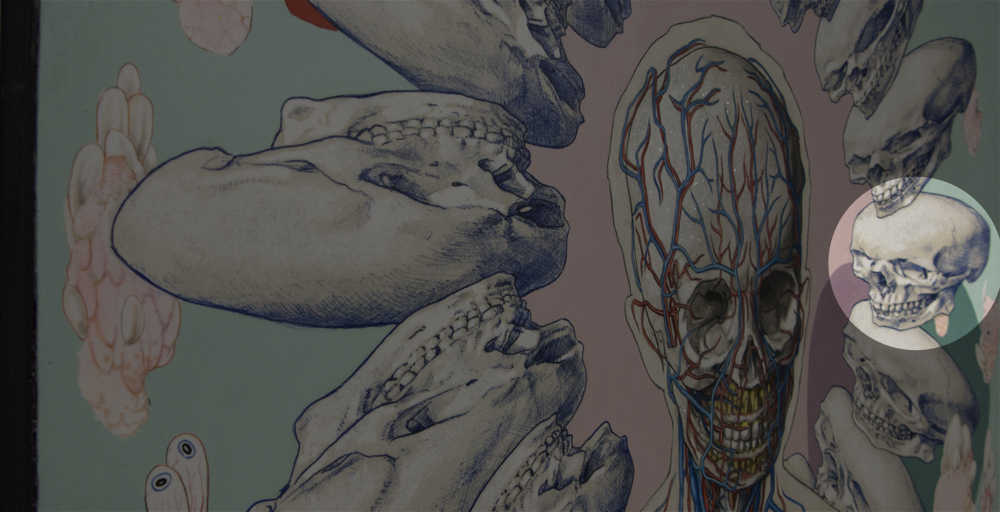